We invite you to visit us!

Complete the form below.

for infants to preschool age children.

SEEDS represents everything we do to ensure delivery of high quality education in a safe and nurturing environment.

Dietitian-designed snacks and lunches are prepared on site following Canada’s Food Guide and are prepared from scratch using only the freshest ingredients.

Braeview is our exclusive on-line communication tool for parents and staff with extensive features including daily email reports sent to parents, a secure access area, functionality on mobile device.

Parents can feel reassured that their children are safe, as only authorized personnel can enter the premises via our biometric access control with fingerprint scanning.

All classrooms and playgrounds are equipped with secure Liveview High Definition cameras which enables parents to view their child throughout the day in real time. 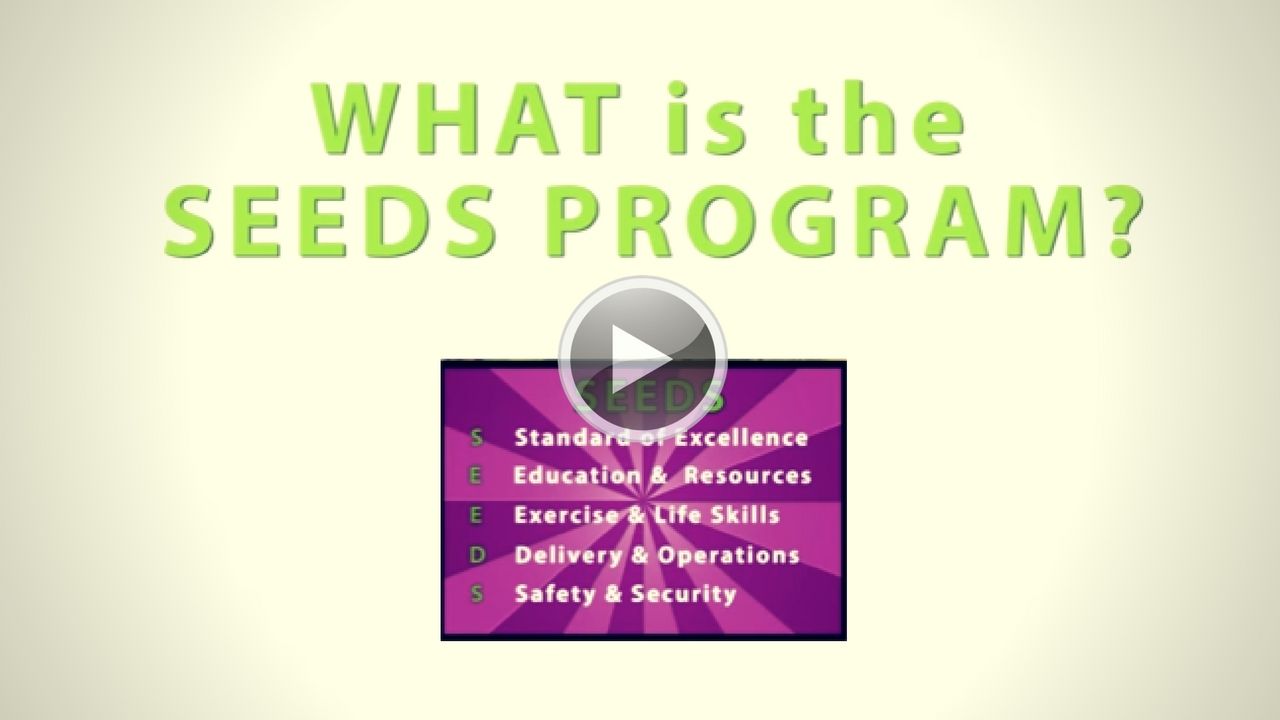 "As a parents its essential to choose right daycare providers as they become crucial part of their development/safety. Our daughter loves going to willowbrae Academy- she started from infant room and had a seamless transition from infant to toddler room with equal caring of the teachers. Willowbrae Daycare is a safe, secure, supportive and stimulating environment where children are free to grow to their full potential."

"I am writing to say how pleased we are with the childcare provided by Willowbrae Academy. We drop our children off in the morning and we are comforted in the knowledge that our children are receiving the best care. We use both the preschool and before school programs and both our children love to go there.

The preschool teachers have an excellent rapport with the children and the things that they are learning are amazing. I believe that this program is an excellent precursor to going to school and I recommend that other families put their trust in Willowbrae too. Thank you for your continued care and support for our family.

Academies designed by professionals with a focus on children's needs.

At Willowbrae Childcare Academy in North Vancouver we realize the importance of providing a safe, secure environment for children. Our Academies are committed to putting each child’s well-being foremost. We offer a safe-haven for children and the peace of mind for parents knowing their children are safe. 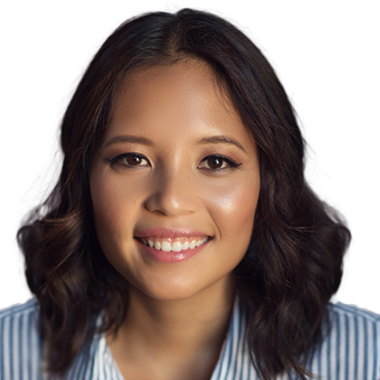 Nicole graduated from Capilano University with a degree in Early Childhood Education and Care, and has been working with children since 2010. In addition to working in Canada, Nicole has spent time travelling abroad including a year working with children in New Zealand. Nicole began working with Willowbrae Academy in 2017 as a preschool educator. Her experience and work ethic was noticed by management and soon obtained a position as Assistant Director which she held for a year until accepting the position as Academy Director. Nicole’s passion for travel and experiencing new cultures has influenced her own personal philosophy of education; bringing respect, empathy, and inclusivity to Willowbrae Academy. Outside of work Nicole enjoys scuba diving, riding her motorcycle, playing tennis, cooking, and continually learning new skills.

While the focus is still largely on their primary care, toddlers begin to take their first steps towards greater independence. We promote their development through play and natural exploration of their surroundings. We begin to lay the basis for positive social interaction and support their positive relationships with peers. We focus on using our words, being gentle with our friends, sharing, and turn taking.

Infancy is a wondrous period of growth and exploration. Our infant programs focus on building meaningful relationships with our families, built on trust, care and attention. By recognizing and acknowledging the needs of each individual child, infants feel secure and safe in their environment and thus creates a strong foundation to support the rapidly developing social, emotional and physical needs of infants while they explore the world around them. 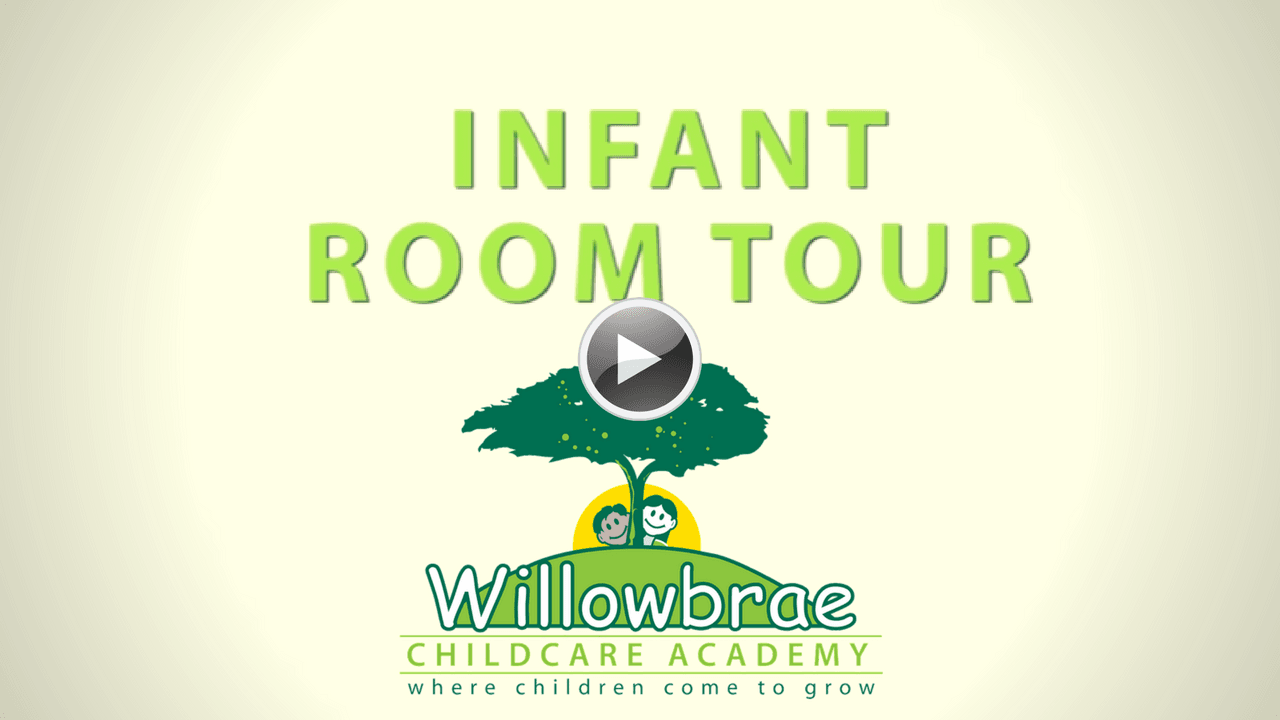 Pre-school rooms are equipped with age and developmentally appropriate learning materials and activities reflect the interests of the group and are often child directed. We encourage and promote positive social interaction and develop the many tools necessary to ensure a positive transition to “big” school and a lifelong love of learning.